Rewire Your Brain To Activate Your Quantum Wealth. 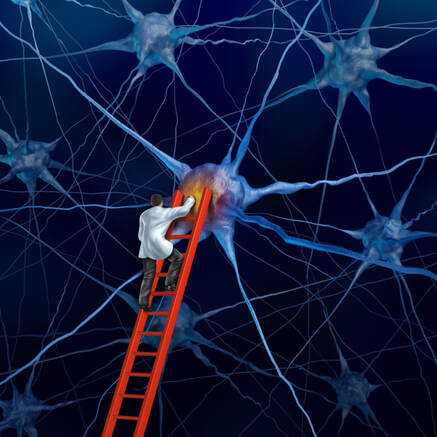 Have you ever struggled with maintaining clarity? Is your head thinking one thing and your heart is saying something else? Are you giving clear instructions to the universe or are you sending mixed messages?

At one point in my life, I did too.  Just like you, I truly wanted to manifest quickly and effortlessly.  I don't know about you... but, for me everything always came so easily, until I got married.  When I said "I do" it felt like I was done.  Daddy's wallet was no longer accessible.  Back in those days, all I had to say was "Daddy" and smile.

I was the oldest of four girls.. I had my own room, my own phone with my own phone number.  Back in 1984 that was a big deal! For my sixteenth birthday I was surprised with a white Toyota Camry, can you say "Princess" yup, that was me.

But, honestly, it was a struggle after the wedding.  We had to figure things out on our own.  We were in our early 20's, at one point Mr. Charles had three jobs.   Actually, I don't remember him having any less than two jobs at any point in time.  While holding down those jobs,  he was able to complete his masters degree.  Yes, I also had a full-time job... Traveling to Manhattan taking the train after dropping the kids off to the early school program at their private school and picking them up from the late after school program. Classes became too much on top of all the commuting... I had to put my masters degree on hold.

Things were always so busy. The boys were very active. Before moving to Ardsley, the boys were in private school and taking private music lessons.  We may have been busy, but we still had our priorities straight.  When the oldest was old enough, he interviewed at Phillips Exeter Academy, along with a few other great schools.  The middle child interviewed at Deerfield Academy... neither of them wanted to leave home.  It turned out that Ardsley was perfect for them at the time.

Now after thinking about it, things weren't so bad.  If I knew then what I know now.  The only thing I would change would be the cash flow, to allow the finances to flow freely and effortlessly.  I didn't learn that process until later on.  When I finally discovered the relationship between the brain and the heart things just clicked. 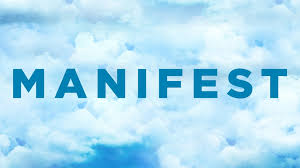